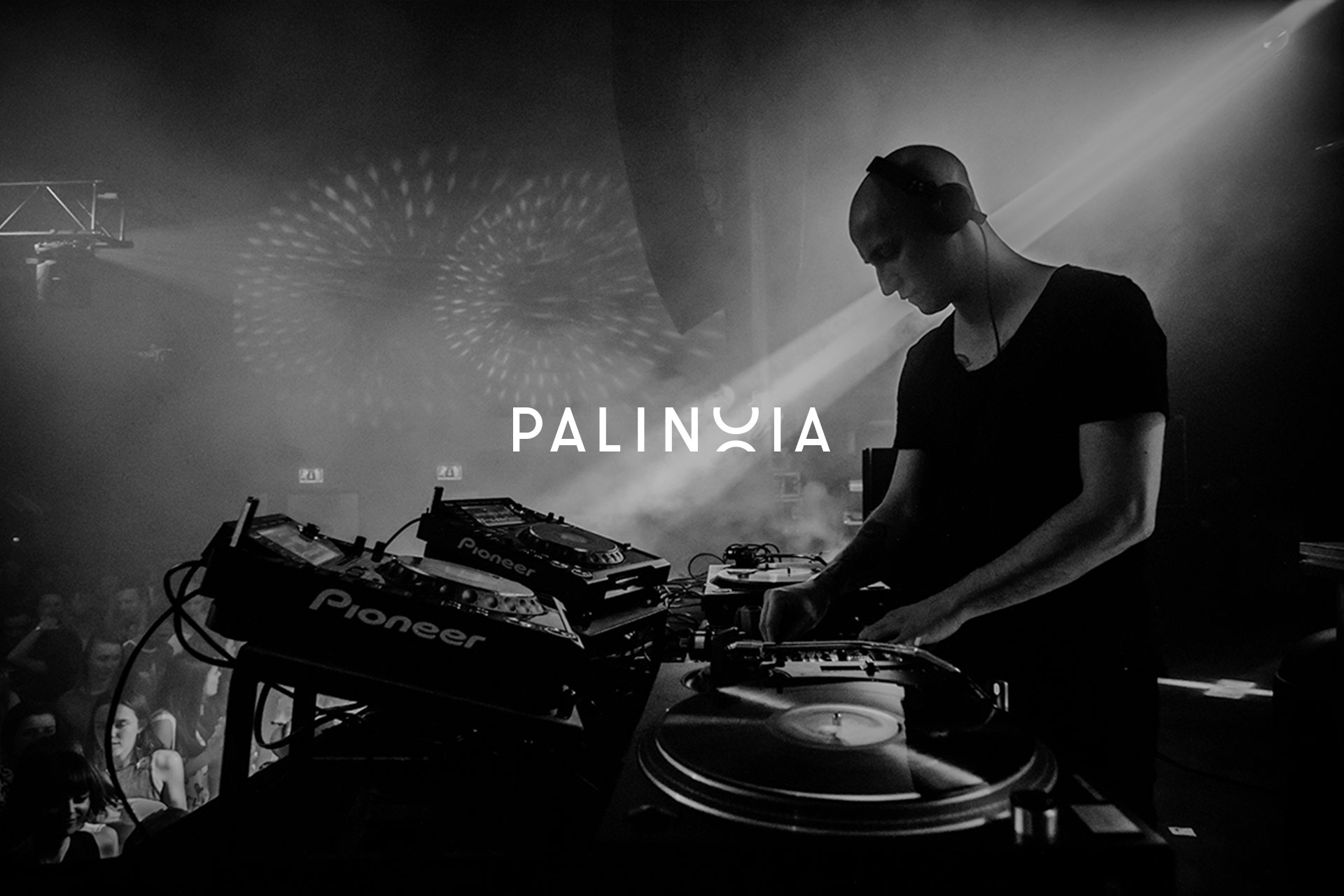 Campaign
Palinoia — (n.) The compulsive repetition of an act until it is perfect. Berlin based producer, Eric Cloutier started his own label in 2016 and needed a cohesive brand and a visual language that is both consistent and reusable. The name 'Palinoia' literally refers to the obsessive repetition of a task until it is perfect. This became the metaphor by which the logo identity was created. 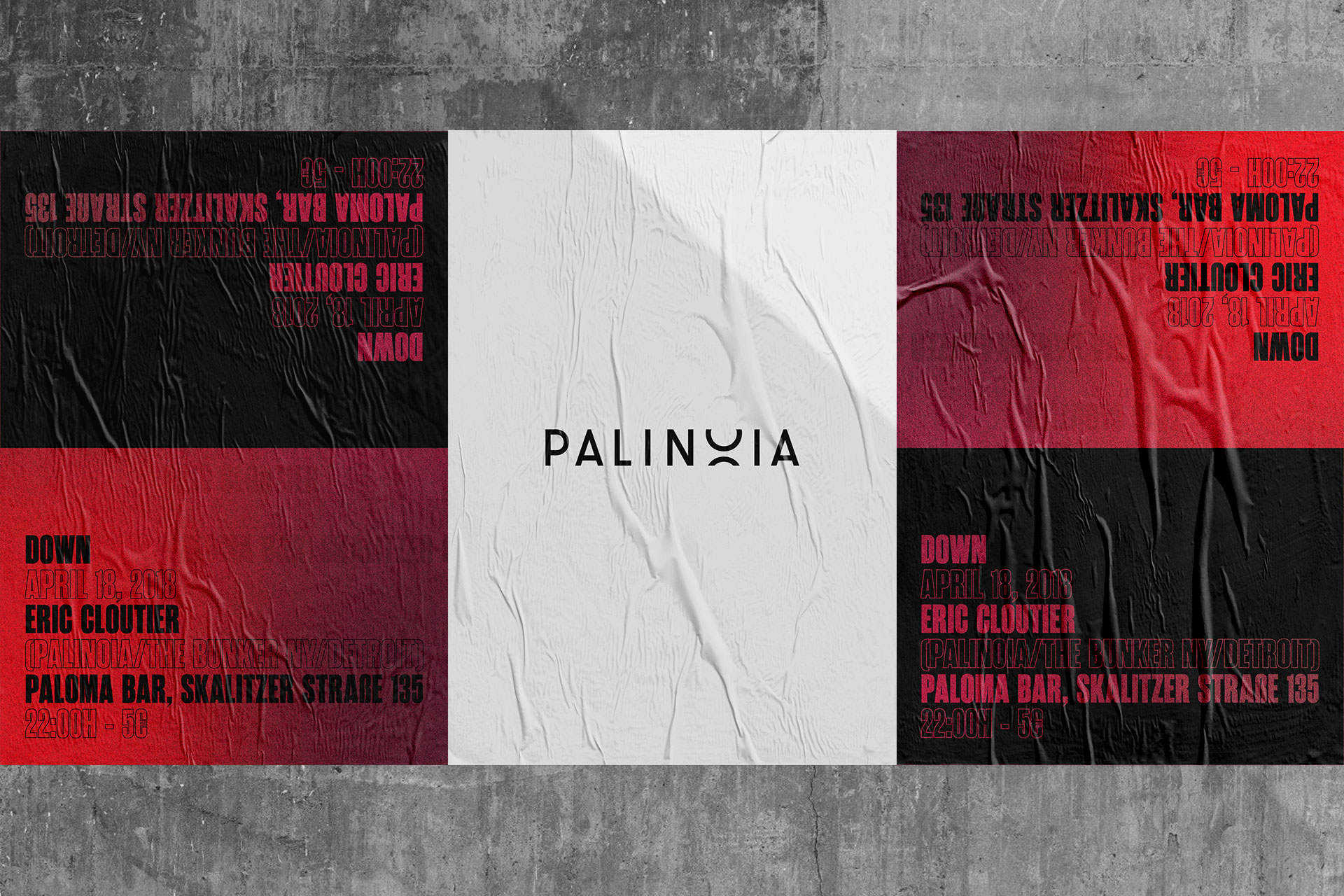 The custom wordmark was based completely on an 8-bar grid which which in turn informed the individual shapes of the eight letterforms. Each character with a uniform stroke width, void of any embelishment or detail. The imperfect O symbolising the futile strive for perfection: An insight from the initial research with Eric 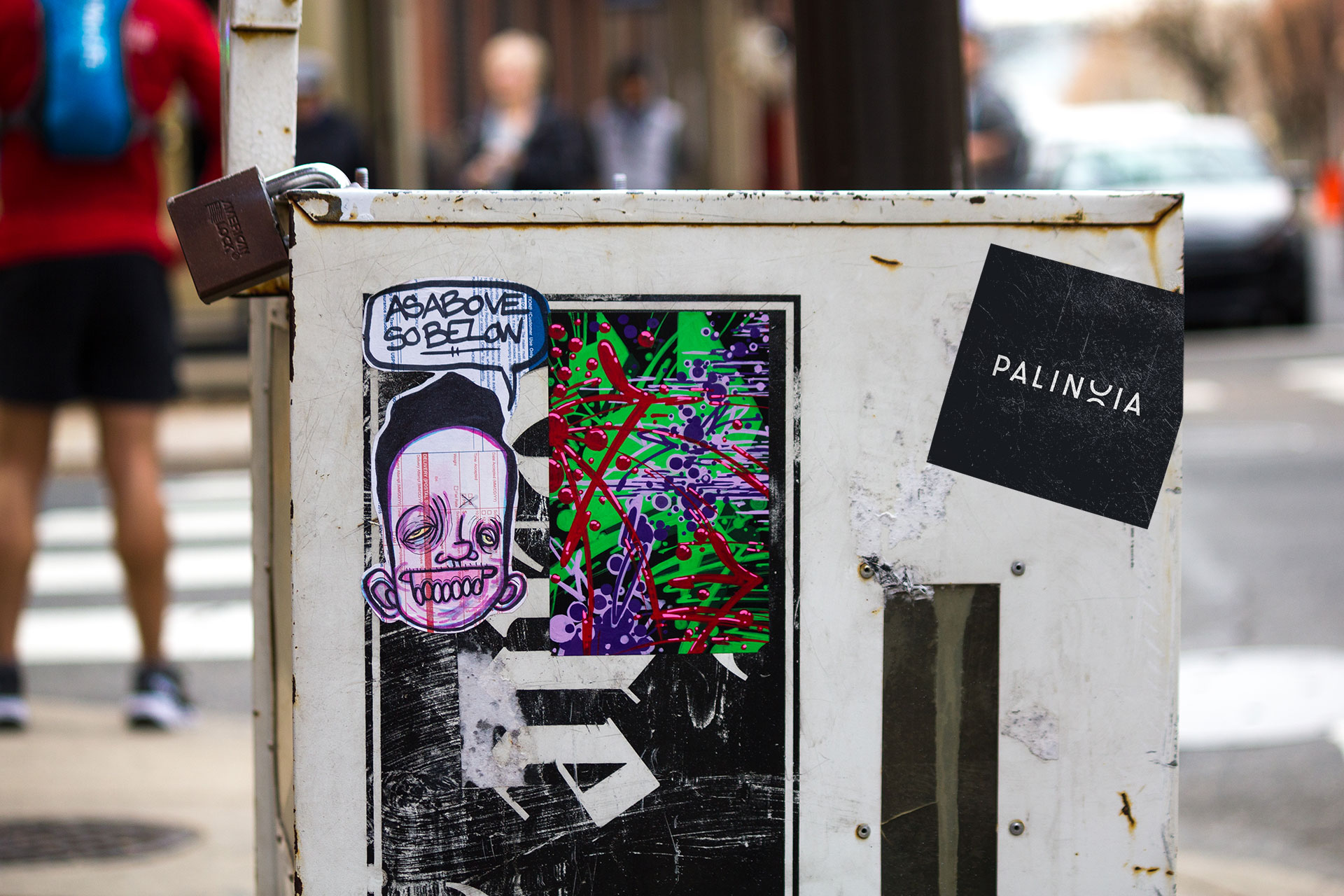